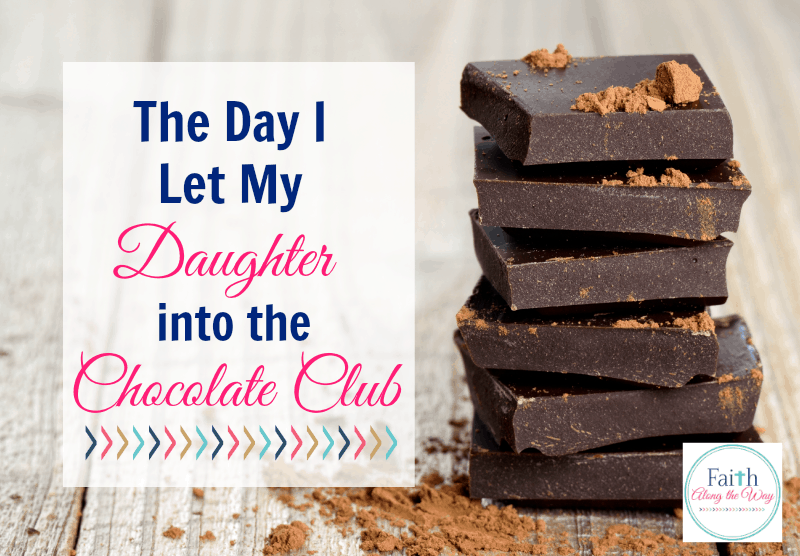 Two words that are innocent enough on their own, but when combined, they can pack quite the punch. If you have ever known a teen girl, I think you may know just what I mean.

Teen girls are often judgmental, teen girls often gossip, and teen girls rarely have much desire to seek out the truth in a situation. Combine these three things, and you’ve got a recipe for drama on your hands. I knew these things as a teen myself, and I know these things as the mom of a teen girl with another tween girl right on her heels.

My girl. She’s sweet, she’s sensitive, and she wears her heart on her sleeve, and since she also happens to be a teen, there is not generally a shortage of tears around my home.

One day, however, these tears were different. These tears were genuinely heartfelt as they were more the silent type as opposed to the “I am upset and I want some attention” type. I think women the world over could admit to turning on the waterworks for a bit of added flair a time or two. If you’ve ever been a mom to a teen girl, you know exactly what I am talking about, too.

My girl came storming in the door and raced up to her room in a flurry of tears and mumbling. After a few minutes, I went up to her room to hear her latest report.

Of course there are always two sides to every story, but as I listened to my girl retell her account of what happened, it became clear that it was the typical misunderstanding that was then set aflame through the gossip of teen girls, which then turned into an all out firestorm of words that wounded all parties involved.

I listened. She cried. I cried. Then, we talked about what she should do next. Together, we decided that starting with an apology given to the one who was wounded was a place to start.

Armed with what she wanted to say, we started off in the car as we decided that a face to face apology was in order. I decided to drop her off a few houses away and to just let my girl handle things all on her own without feeling as though I was looking over her shoulder. 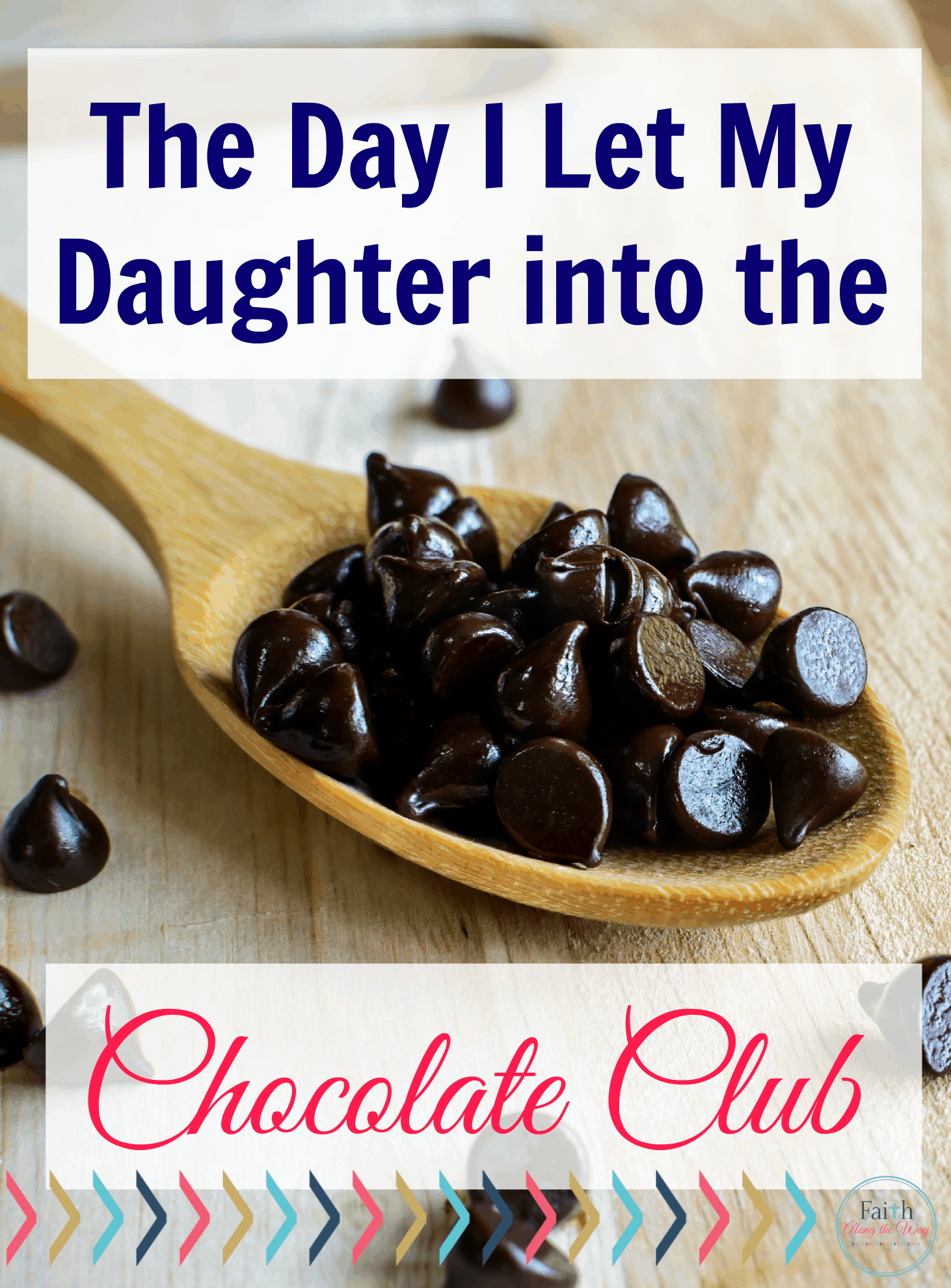 Time stood still. Those were the longest two minutes of my life.

Two minutes? What can possibly get accomplished in two minutes, you ask?

My girl went to the front door and rang the doorbell, only to have her friend’s mother tell her that her daughter didn’t want to see her or talk to her. This is not a mother who I know all that well so I am not really too sure what to make of that, but, my girl was back to the car in tears all the same.

We made the short drive home in silence. I wasn’t really sure what to say. I needed a few moments to gather my thoughts. Even I hadn’t expected this result.

I pulled into the garage and my girl got out of the car while I remained for a few minutes to think through things.

I came into the house, walked into the pantry, and pulled out a bag of chocolate chips.  Armed with “the goods,” I went into my daughter’s room and did the only thing I could do. I apologized for the fact that sometimes teen girls are just mean to each other. Sometimes, even the best of friends say and do things just to hurt each other. I should know, I was a teen girl way back in the day.

Then, I let my girl in on a little secret. Sometimes, the only thing left to do when your heart is hurting is to eat chocolate. Lots of chocolate. Are you with me here?

Then, we cried, we laughed, and we devoured that bag of chocolate chips. By the time we stepped off our emotional roller coaster of tears and laughter, the salve of chocolate had worked its magic as our hearts were both full.

Now, my girl is an official member of the Chocolate Club, and we’ve had more meetings in addition to the official “welcome meeting.” I’m sure it’s only a matter of time before I let my next not so little girl into the club.

Did I mention that I have one more girl yet after that one? I’m thinking we need to stock up on more chocolate around here!

Can you relate to the girl drama and wounded teenage feelings?  How do you comfort your children when they are wounded to the core?